What are Carbon Credits? 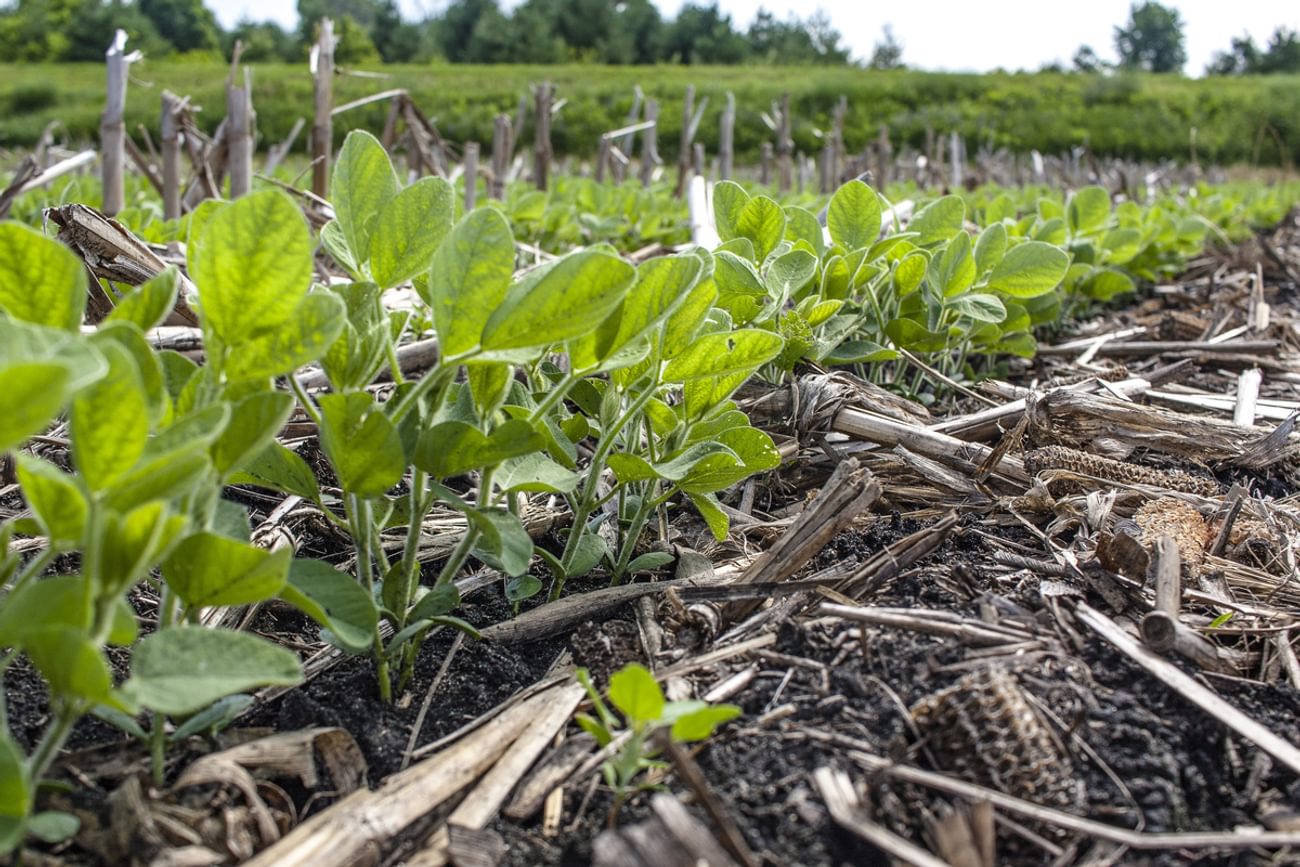 You may have been hearing recently about ag companies that are paying farmers to capture carbon in their soils by implementing more sustainable farming practices. Companies such as Truterra, Indigo, and others are trying to meet the high demand for carbon credits coming from corporate America by helping farmers measure the amount of carbon they are able to capture and teaching them practices to capture even more. Such companies are known as carbon credit brokers.

Carbon credits can be thought of as a commodity with a market just like other commodities because companies that can reduce their carbon emissions, either by capture or simple emissions reduction, produce credits to sell to companies who have set goals to reduce or eliminate their footprint.

Companies that have made such commitments to buy credits are looked upon more and more favorably as the environmental situation worsens. The agriculture industry is in a good position in these markets because they can ‘produce’ carbon credits not just by reducing their Greenhouse gas (GHG)emissions, but they are also able to capture and store carbon dioxide in the soil. Other industries are working on the problem by using renewable energy and doing other things to reduce emissions, but those practices will take much longer to have much of an impact. The ramp to getting environmental benefits from carbon sequestration by farmers is a much shorter road to benefit.

Brokering carbon in agriculture is still a relatively new business and there are still several challenges the industry is dealing with. Measuring the carbon content of the soil is an expensive and complicated process. That testing needs to be done in a consistent manner if we want to be able to sell credits across different brokers. When some of these things get worked out maybe there will be enough confidence to adopt a system similar to what has already been done in the forestry industry where enough real testing has been done to establish a ‘carbon catalog’ showing how much carbon has been captured by a particular species of tree of a particular diameter and height, for example.